Our former General Manager of Riggs Autopack, friend and colleague, Nigel Matthews is retiring on Friday 30th July, after many decades of dedicated service to the company.

Nigel stepped down as General Manager a year ago to look after the aftersales side of the business, so his replacement Andrew Bishop had the best transition into the lead role. He has always believed that the customer service side of the company is the most important and so has enjoyed his time in this final role.

“Customer service is key. You should always treat people well” Nigel said. “I have always appreciated and valued companies that provide high quality equipment with a first-class back up service when solutions are needed. Of course, this can only be achieved with good people around you, and I can say I have been truly blessed with a great team at Riggs Autopack“.

Nigel joined Autopack back in 1978 as an apprentice, before working his way up the ladder to become its Works Manager. In the early 1990’s, Autopack was purchased by Riggs Bros which subsequently became Riggs Autopack, and he has spent the last 30 years as General Manager. However, he says he has taken the company as far as he can and feels this is the right time to enjoy a better work/life balance. “It is the people I will miss the most; valued work colleagues, customers and suppliers”.

As for the future, Nigel plans to take a couple of months off before picking up on some contracting work going forward. We’ve all thoroughly enjoyed working for and with Nigel over the years, and he’ll be hugely missed by everyone at Riggs Autopack. We would like to wish Nigel all the very best for the future and have a fantastic retirement……a HUGE thank you for everything Nigel !! 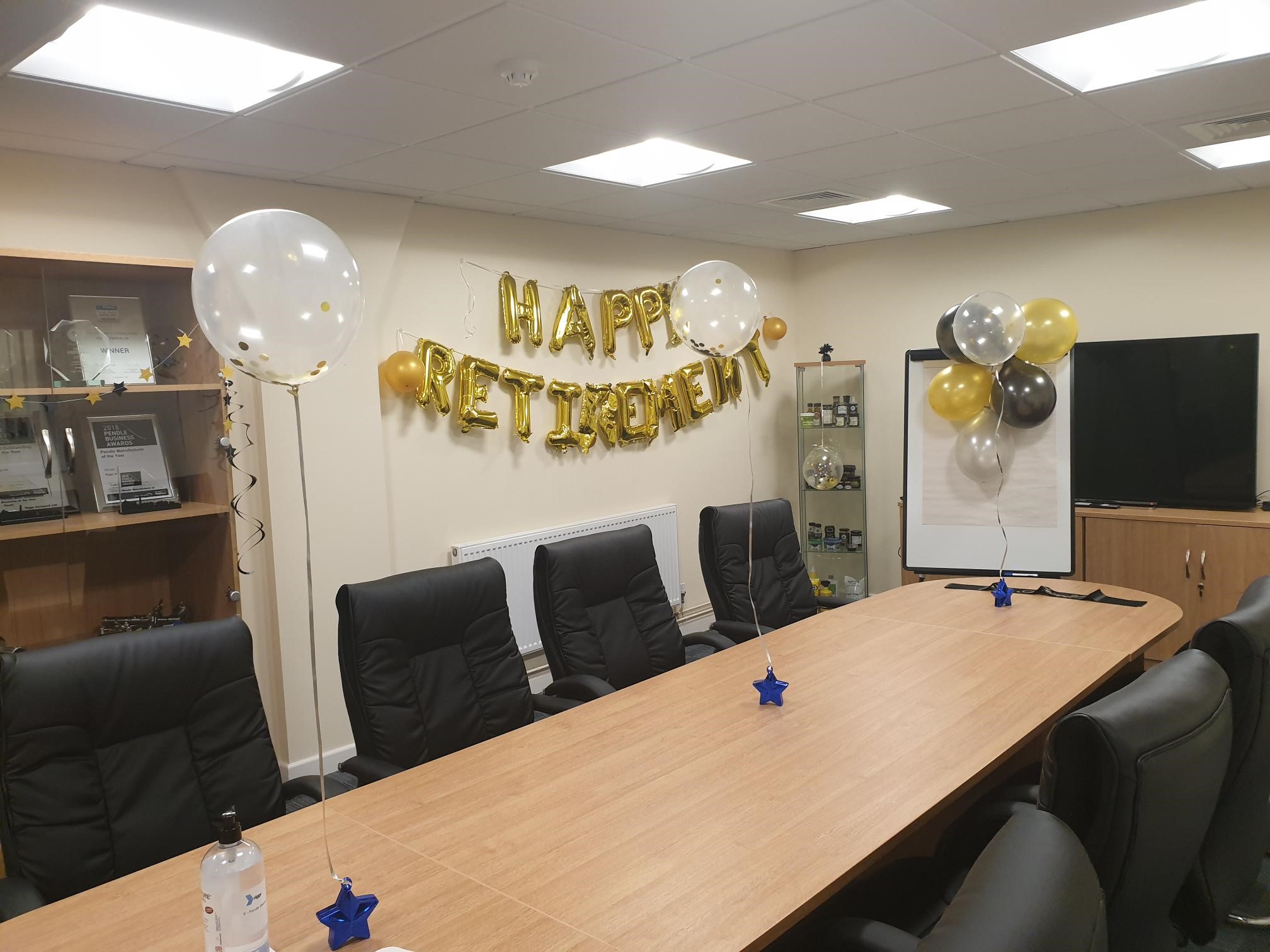